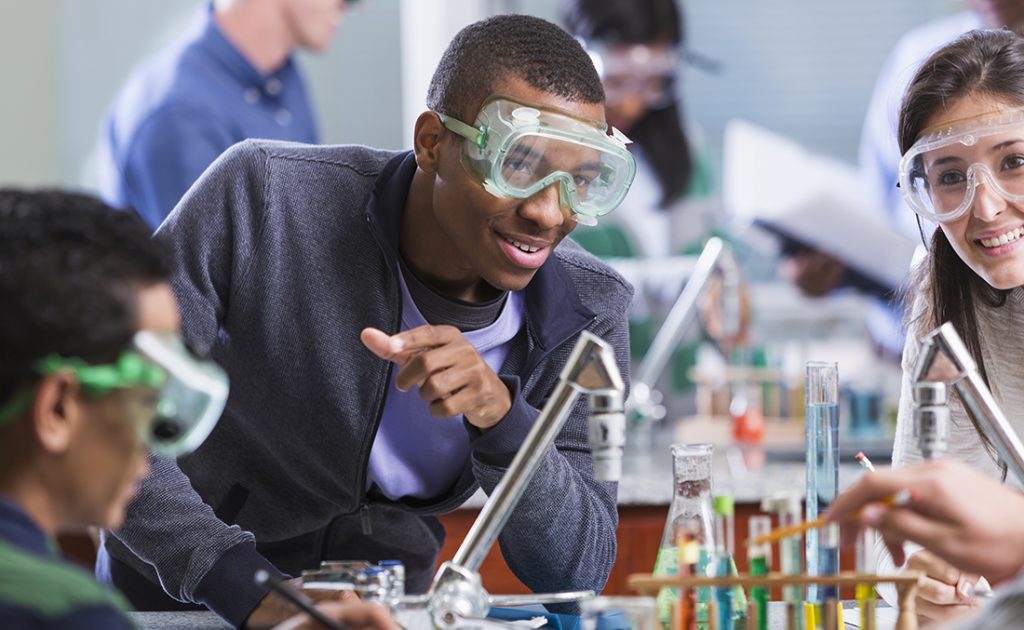 The Digital Transformation of Industries

“Tasks cannot be substituted by automation; they are generally complemented by it,” Gul said, pointing out that few current jobs do not involve computers in some way, but rarely do computers operate without human interaction.

He used the Challenger explosion, which was caused by the failure of a booster rocket O-ring that ossified in the cold temperatures the night before the launch in 1986, to illustrate that “any big system is only as strong as its weakest link.” Conversely, he said, “improvements in the reliability of any given link, improves the value of improvements in every other.

“In the future, humans are going to be the O-ring of any job or of any workplace,” he said, noting that society can’t afford for “the vital human link to be the weakest link in the system.” Therefore, the introduction of technology in any workplace means that more attention must be paid to training of humans who use it, and will likely be more important in the future.

He likened the challenge of educating the future technical workforce to the dilemma encountered by a physician who created an elegant microbiome as a dietary intervention. The problem is that it does not work as anticipated because it depends on people sticking with it every day.

Sparking a Love of Learning

In a brief interview after his speech, Gul expanded on what U.S. educators should do to prepare people to use emerging technologies now and respond to workplace changes in the future. “The job of a teacher is to make the student want to learn rather than make them learn that specific thing,” he said, describing the creation of the desire to learn like a toy that once wound up “goes by itself.” He asked rhetorically, “How do you make teachers more like coaches that spark that desire and that love of learning?”

One issue he identified is the insertion of metrics to determine how well an individual is performing, but the emphasis on measurements obscuring “the bigger picture.” “That might be what happening in U.S. system now. We focus too much on what’s being measured but not enough on why we are measuring it and what is the bigger goal. The job of the teacher is really to spark the love of learning rather than to make you learn one specific thing.”