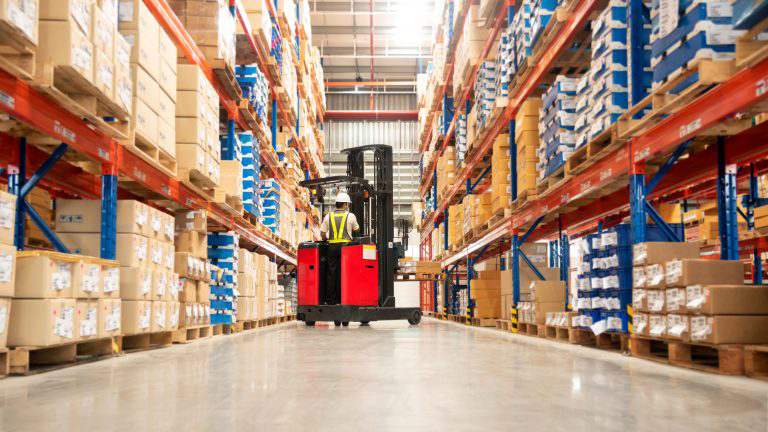 As a regional maintenance manager for Dollar Tree’s 25 distribution centers in the continental U.S., Phil Gilkes looks for certain skills on resumes, and then listens during interviews for mention of particular technologies.

For example, it piques his interest when supply chain technician applicants respond to his question about their experience with electric motors by talking about variable frequency drives (VFDs) and servo mechanisms. “VFD and servos are extremely important everywhere in our business,” he said, explaining that many technicians struggle to fix this equipment despite their ubiquity and many years of existence.

But the skill that Gilkes considers indispensable—and that he would like technical educators to teach—is logical thinking.

“If there was a magic wand, it would be to instill in technicians the ability to take a logical approach to troubleshooting. If they [technicians] were to ask, you know, just ask in their head, a few questions that start with ‘Well how should this piece of equipment be operating? Why isn’t it behaving that way? And what are the things that could have made it behave that way?’

“And then they kind of think, ‘OK there’s three things it could be, I’m now going to conduct a test or eliminate one of those three.’ And then you are down to two possibilities.  And then you go through that process again. It’s an iterative process that it’s asking the question: What could be causing that? and then based on their knowledge, conduct a test that proves or disproves it. And that’s the quickest way of getting to resolution.

“But what I see is that they immediately assume that it’s a faulty part, and they swap out a part, and it still doesn’t work. And then, ‘Well, it must be another part.’ So then they go and get another part and change that out.”

Such inefficient troubleshooting is a problem when operations pause in a 1 million-square-foot distribution center, like those that Dollar Tree operates. “Instantly it can start impacting the business—and I can’t give exact numbers related to our business—but it can be hundreds of thousands of dollars an hour of down time,” he said. With components often costing more than thousand dollars, random part replacement is an issue too.

“There are some simple things that could save companies a lot of money very, very quickly if some of these issues were addressed, you know, with kind of a skill level that it’s not easy to find currently out in our network,” he said.

Gilkes agrees with the Preparing Technicians for the Future of Work project’s identification of Advanced Digital Literacy as a core skill for technicians.

“When we’re trying to maintain the equipment in the distribution center, or multiple distribution centers, we use a computerized maintenance management system. Technicians have to be comfortable with being able to navigate through it, use and enter the work that they’ve done in there. So being competent from a computing standpoint and digital literacy is very important.”

Gilkes said knowledge of old-fashioned pneumatics is becoming important again because many of the end effectors on robotic arms have pneumatic components.